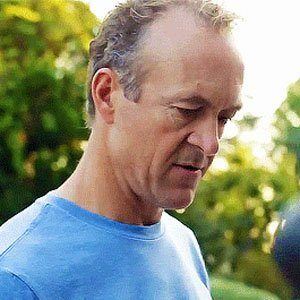 Father of Riker, Rydel, Rocky, Ross, and Ryland Lynch, who are the artists that make up the band R5. He is a pilot, and an avid skydiving enthusiast. He documents his many travels on social media.

He decided to move the whole family to Los Angeles after Riker determined he wanted to be an actor when he was 16 years old.

He has a strong social media presence thanks to the success of his children's music group. He has over 50,000 followers on his mlynch2020 Instagram account.

He is a native of Colorado.

Mark Lynch Is A Member Of