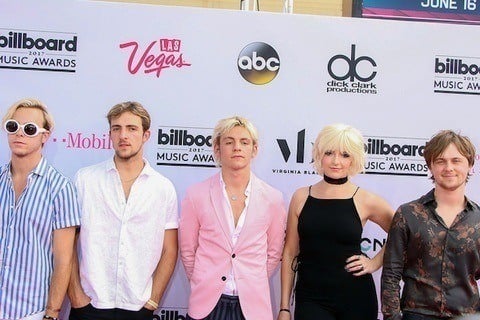 Their first headlining tour was the 2012 West Coast Tour. They covered The Script's "Breakeven" on their Dancing Out My Pants Tour in 2013.