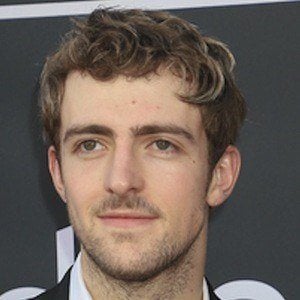 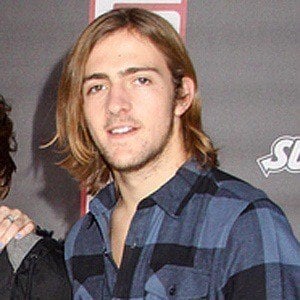 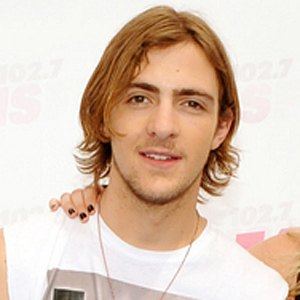 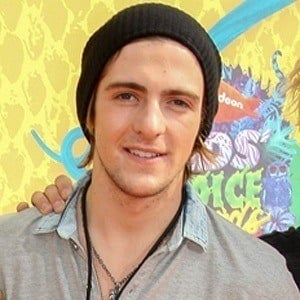 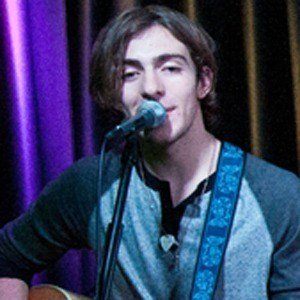 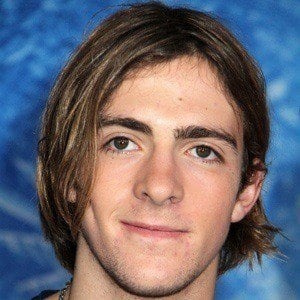 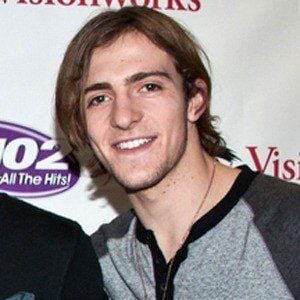 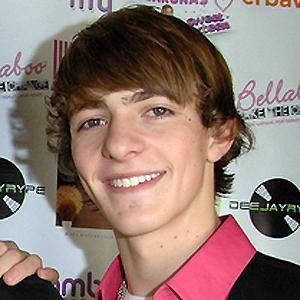 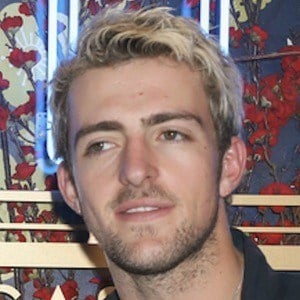 Lead guitarist and vocalist of R5 alongside his brothers Riker, Ross and Ryland Lynch, sister Rydel, and drummer Ellington Ratliff. The band's debut EP Loud hit #3 on the iTunes chart within one day of its release in 2013. He is also one half of the musical duo The Driver Era alongside his brother Ross.

He taught himself and his brothers how to play guitar.

He is the second oldest brother and third oldest sibling amongst the five Lynch offspring. He starred alongside his ex-girlfriend, actress AlexAnn Hopkins, in the music video for The Driver Era song "Places."

He co-wrote "Here Comes Forever" with his brother Ross Lynch.

Rocky Lynch Is A Member Of