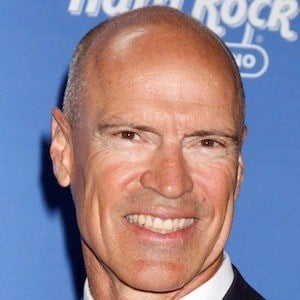 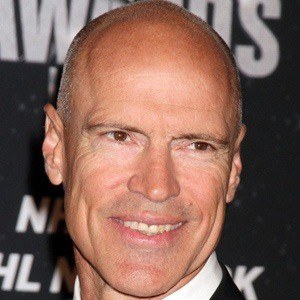 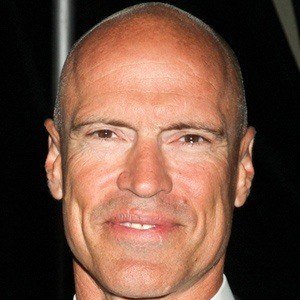 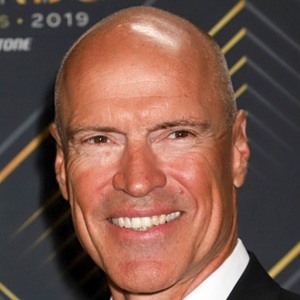 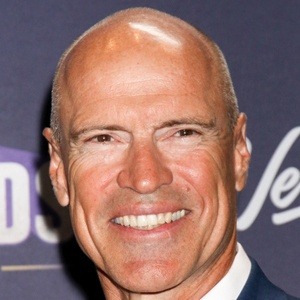 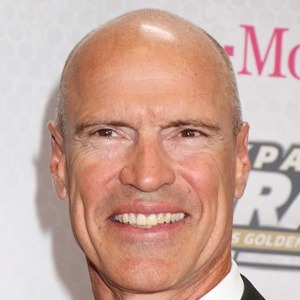 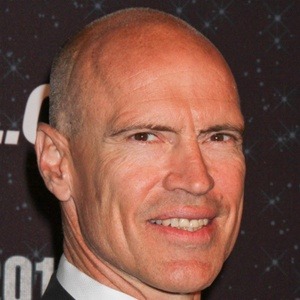 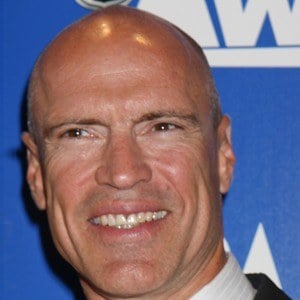 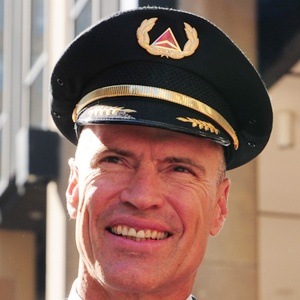 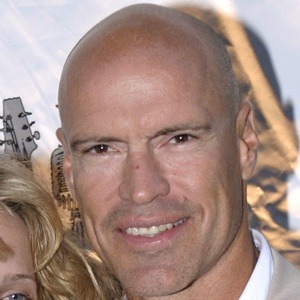 NHL legend who won six Stanley Cups throughout of his career, four of which he earned alongside Wayne Gretzky on the Edmonton Oilers.

After not scoring a point during his first 5 game contract, he was cut from the Indianapolis Racers.

He helped the New York Rangers end a 54-year Stanley Cup drought in 1994 with a 7-game victory over the Vancouver Canucks.

He has three children, Lyon, Douglas Paul, and Jacqueline Jean, with his wife Kim Clark.

He and the iconic Wayne Gretzky made up one of the most successful duos in the history of professional sports.

Mark Messier Is A Member Of