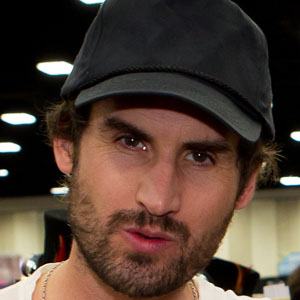 Director of such films as Crank, Crank II: High Voltage, and Ghost Rider: Spirit of Vengeance. He also worked as a cameraman, producer, and screenwriter on such movies as The Vatican Tapes and Pathology.

He studied drama at the Hobart and William Smith Colleges in New York.

He was the screenwriter for the 2010 film Jonah Hex.

He directed Nicolas Cage in the sequel to Ghost Rider, Ghost Rider: Spirit of Vengeance.

Mark Neveldine Is A Member Of