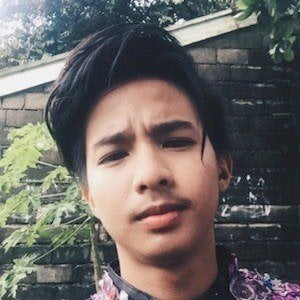 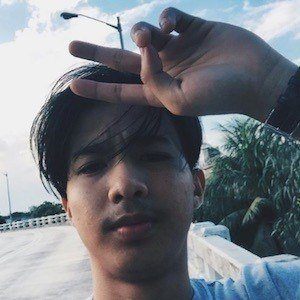 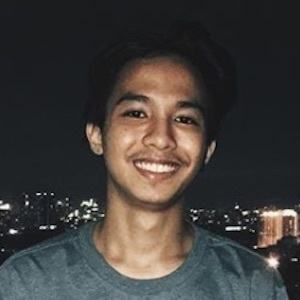 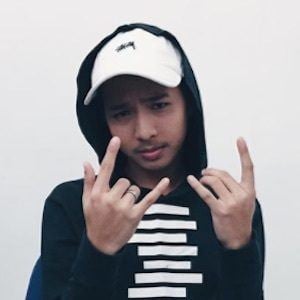 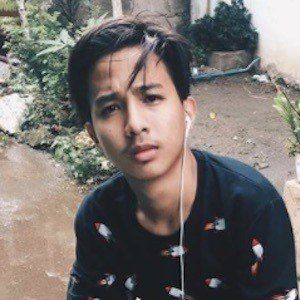 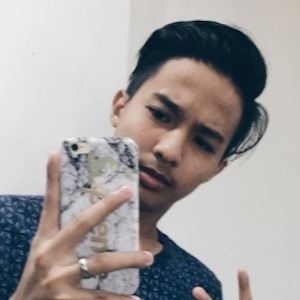 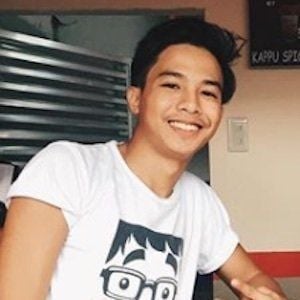 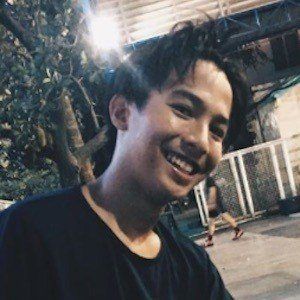 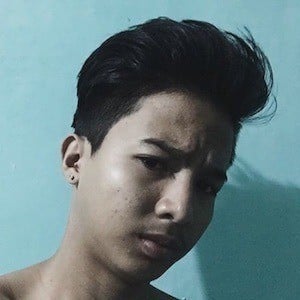 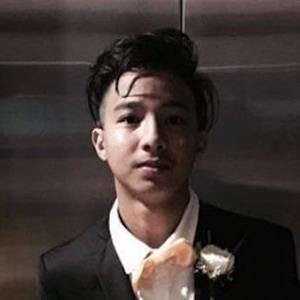 Dancer and model who rose to fame as a member of the boy group Hype 5ive. He's grown incredibly popular on social media, with more than 80,000 Twitter followers.

He is from Santa Mesa, Manila. He has a brother named Ronald.

He and Leslie Santos Diaz have performed together as part of Hype 5ive.

Mark Sceven Nolasco Is A Member Of