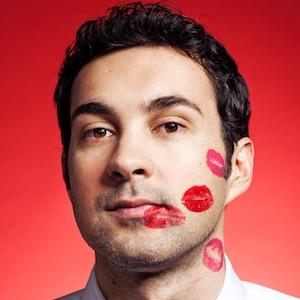 Stand-up comedian, actor, and writer who appeared on TBS's Conan, Comedy Central's Inside Amy Schumer, and NBC's Last Comic Standing. He was voted 'Best Comedian of 2013' by the Village Voice.

As a kid, he spent a lot of time shooting short films. He began doing comedy right after college, moving to New York shortly after.

He runs two comedy shows and two podcasts in New York City that are titled We're All Friends Here (show and podcast), Hot Soup (show), and Tuesdays with Stories (podcast).

Mark Normand Is A Member Of