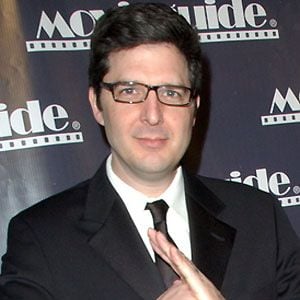 American director, writer, and producer who earned two Academy Award nominations for his work on the 2008 film Kung Fu Panda.

He studied Foundation Art at Pratt Institute in New York and received a Bachelor of Fine Arts Degree in Experimental Animation from the California Institute of the Arts in 1992.

He was hired to direct The Little Prince for Gallic S3D in 2010.

His brother is television producer and writer Kent Osborne.

He directed the 2008 film Kung Fu Panda, starring the voice of Jack Black.

Mark Osborne Is A Member Of