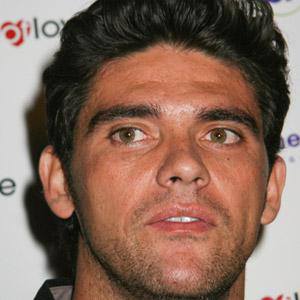 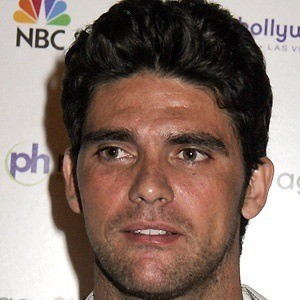 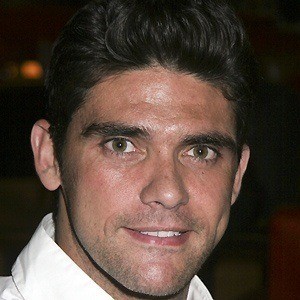 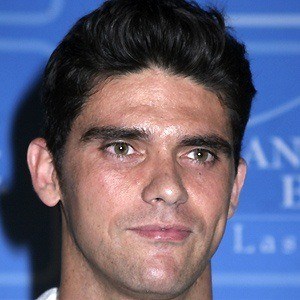 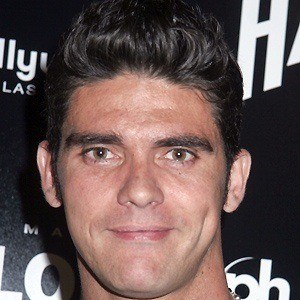 Heartthrob tennis pro who was also an unwitting star on the NBC reality dating show 'Age of Love.'

At nineteen years old, he was ranked as a top-fifty tennis player in the world and was the youngest on the list.

He agreed to go on the dating show 'Age of Love' without realizing some of the women competing for him were much older.

He got engaged to actress Alexis Barbara until they broke up in July 2006; he then began a relationship with Delta Goodrem.

Beat the great Andre Agassi in 2003 after losing to him twice in the years before.

Mark Philippoussis Is A Member Of