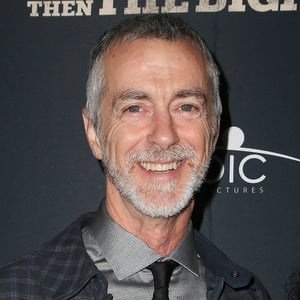 Actor and stunt performer most well known for bringing to life the notorious Demogorgon in Netflix's hit series Stranger Things. He has also played roles in films like The Pact and I Am Legend.

One of his earliest acting appearances was in the 1991 television short Slow Bob in the Lower Dimensions.

A stunt performer and choreographer, he has worked behind-the-scenes on American Horror Story, Scouts Guide to the Zombie Apocalypse, and Fright Night, amongst other productions.

He is a popular American actor and choreographer.

In 2017, he won a Screen Actors Guild Award for Outstanding Performance by an Ensemble in a Drama Series alongside Winona Ryder, Finn Wolfhard, and the rest of the Stranger Things cast.

Mark Steger Is A Member Of