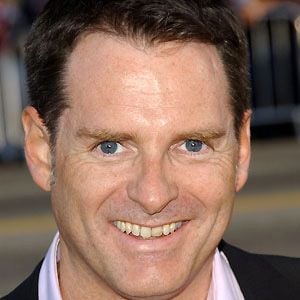 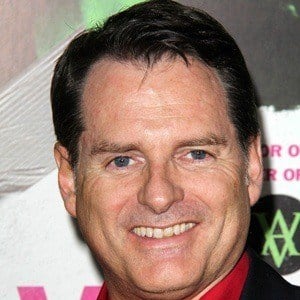 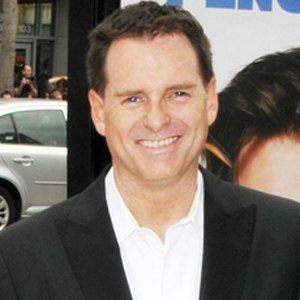 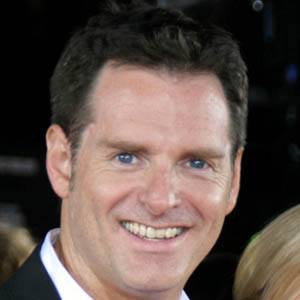 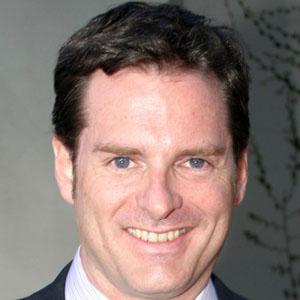 He graduated from the American Film Institute.

He often chose to direct and produce family-oriented comedies, including The Spiderwick Chronicles and Mr. Popper's Penguins.

He fathered two daughters with actress Dina Spybey whom he married in 2000.

Mark Waters Is A Member Of