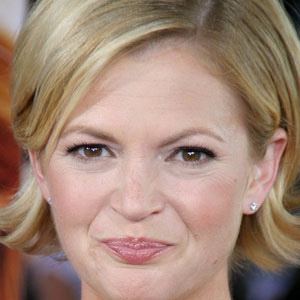 She portrayed Brenda Mickowski on the TV series Men Behaving Badly with Ron Eldard. Her films include Just Like Heaven and The Haunted Mansion.

She played the role of Dottie Sunshine on the comedy film Greg the Bunny.

She married director Mark Waters in 2000.

She played the role of Abby in Head over Heels with Monica Potter.

Dina Spybey Is A Member Of