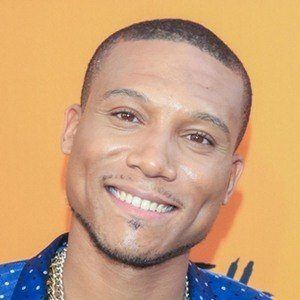 Film and television actor who is best known for his work in the 2006 crime drama ATL. In 2012, he was cast as Andrew on the hit AMC series The Walking Dead.

He made his television debut on MTV's reality show From G's to Gents.

He was cast as Ryan Payne on the 2018 series The Paynes.

He and his wife have several children.

He was cast on The Paynes which was created by Tyler Perry.

Markice Moore Is A Member Of