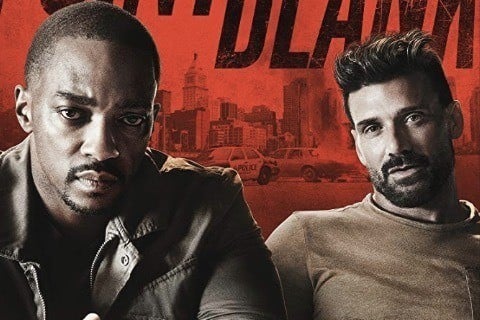 An emergency room nurse is forced to team up with an injured murder suspect in order to save his pregnant wife. The movie is a remake of the 2010 French film of the same name.

Joe Lynch was hired to direct the movie which was written by Adam G. Simon. The tagline for the film read "A Hell of a Day. A Hell of a Pair."