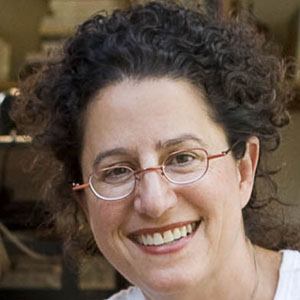 Famous for illustrating such children's books as author Sara Pennypacker's Clementine series and writer Mary Ann Hoberm's The Seven Silly Eaters, Frazee is also known for both writing and illustrating a Caldecott-winning children's book titled A Couple of Boys Have the Best Week Ever.

When she was just eight years old, she won a state award for illustrating a book titled The Friendship Circle. She later earned a bachelor's degree from the Art Center College of Design in Pasadena, California.

Early in her career, she designed McDonald's Happy Meal packaging and created toys and games for Mattel and Parker Brothers.

One of her solo-written and illustrated children's books, Boss Baby, was adapted into a DreamWorks Animation film featuring the voice acting work of Kevin Spacey and Alec Baldwin.

Marla Frazee Is A Member Of