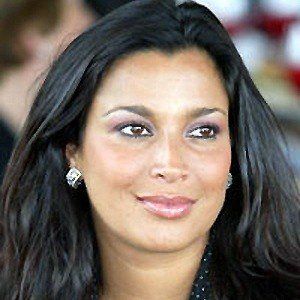 Chilean model and actress known for her roles in Morandé with company (MCC), Animal Nocturne, Pais V, and Viva el teatro. Also a businesswoman, she owns her own company, Marlen Olivari Productions.

She was born Marlen Andrea Olivari Mayer, but goes by Marlen Olivari.

She was Miss Hawaiaan Tropic Chile in 1995.

She was born and raised in Viña del Mar, Chile. She was married to her manager Roberto Duenas from 2005 to 2009.

She and model Pia Miller are both from Viña del Mar, Chile.

Marlen Olivari Is A Member Of