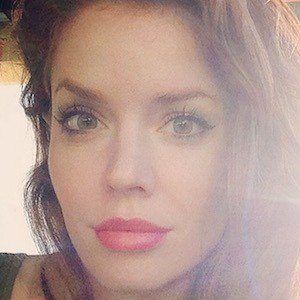 Versatile artist known for her work with Twitter mobile app Vine; she participated in the first online comedy festival hosted by Comedy Central.

She spent her teenage years working as a caricature artist; the work she posted online at her blog eventually garnered attention in 2006.

She won the Silver Nosey Award for Caricaturist of the Year in 2009.

Her family was residing in Collingswood, New Jersey, when she was born; she earned her bachelor's in illustration from Philadelphia's Moore College of Art and Design. In 2009, she married Nick Cross.

Marlo Meekins Is A Member Of