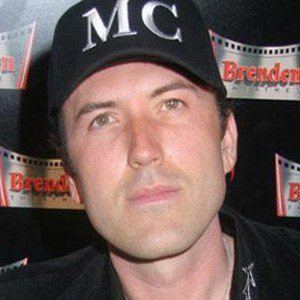 Actor, director, screenwriter and producer, who is best known for his 2002 film, Poolhall Junkies, which he wrote, directed, and starred in.

When he was just eleven years old, he travelled nationwide with a children's musical group.

He was raised in Studio City, a suburb located in LA's San Fernando Valley.

Mars Callahan Is A Member Of