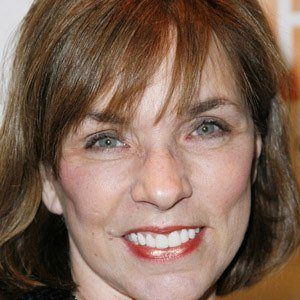 Pulitzer Prize-winning playwright who wrote 'Night, Mother, as well as Tony-winning musicals like The Secret Garden.

She worked as a journalist for The Louisville Times before writing her first play, Getting Out.

She served on the faculty of Julliard and was named vice-president of the Dramatists Guild of America.

Her parents were fundamentalist Methodists.

She wrote episodes of HBO's In Treatment, starring Gabriel Byrne.

Marsha Norman Is A Member Of