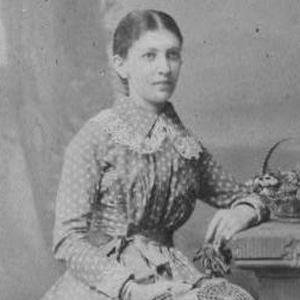 She married Freud in 1886 following a four-year engagement.

During their courtship, Freud wrote her numerous love letters.

Her parents were named Berman and Emmeline Bernays.

Her famous husband, Sigmund Freud, founded the practice of psychoanalysis and became the father of modern psychology.

Martha Bernays Is A Member Of