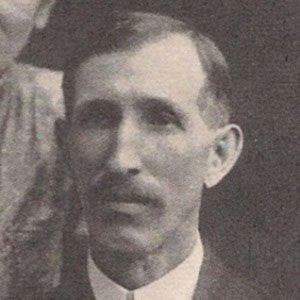 Famous as the father of legendary businessman, animator, and producer Walt Disney, Elias Disney held a number of different jobs over the course of his life, including construction worker, mailman, fruit grower, and violinist.

The child of Irish born parents Mary Richardson and Kepple Disney, he spent his childhood in Ontario, Canada, and later relocated to California, U.S.A., in search of gold.

He was a strict, highly religious man and a teetotaler.

His marriage to Flora Call produced sons named Herbert, Raymond, Roy, and Walter, and a daughter named Ruth. Walter 'Walt' Disney, born in 1901, was the second youngest child in the family.

Elias Disney Is A Member Of