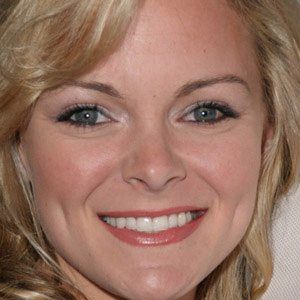 Best known for her role as Belle Black on the NBC soap opera Days of Our Lives, she also appeared on both General Hospital and Passions. Her other television and film credits include small roles in Criminal Minds and Kate and Leopold.

After earning an undergraduate degree in psychology from Texas A&M University, she pursued a career as a dancer, performing with New York City's Peyari Dance Project until injuries caused her to focus instead on an acting career.

Because her mother dealt with the disease, she served as an ambassador for the National Multiple Sclerosis Foundation.

She and her husband, chef AJ Gilbert, welcomed a daughter, Charley Elizabeth Gilbert, in November of 2013.

Martha Madison Is A Member Of