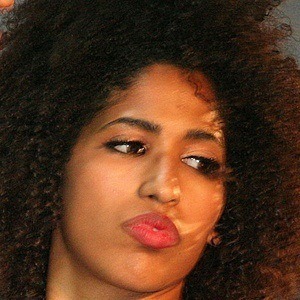 Professional wrester who is best recognized for her work with Total Nonstop Action Wrestling. In 2017, she competed in the WWE event Mae Young Classic but was eliminated from the tournament in the first round.

She was born Martibel Payano and made her debut in 2009's World of Unpredictable Wrestling event.

She held the title of Women Superstars Uncensored champion for 602 days.

She and Taryn Terrell were both members of Total Nonstop Action Wrestling's The Dollhouse.

Marti Belle Is A Member Of