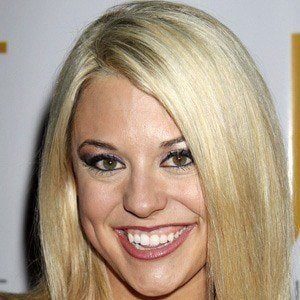 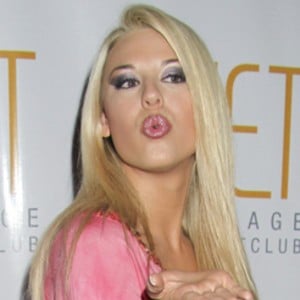 Best known for her performances in the WWE under the name Tiffany, she has also been a wrestling referee and general manager.

She finished fourth in the 2007 WWE Diva Search, but was signed to WWE's developmental league, Florida Championship Wrestling.

In 2013 she made her first Pro Wrestling Illustrated top-50 female list, ranking 17th.

She was married to WWE wrestler Drew McIntyre from 2010 to 2011. In 2014, she welcomed a daughter named Emerson. She later married motorcyclist Joseph Dryden in 2015; they have a son named Rhett together.

She had a well-known feud with Gail Kim.

Taryn Terrell Is A Member Of