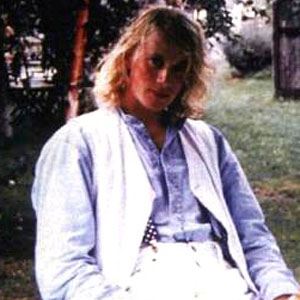 Mass murderer convicted of killing 35 people and injuring 23 others in a shooting rampage at the Port Arthur prison colony in 1996. He was sentenced to 35 life sentences plus an additional 1,035 years in prison without the possibility of parole.

He was a temperamental child who tortured animals and bullied younger children.

As a result of his massacre, the Australian government placed tighter restrictions on gun ownership, particularly with respect to semi-automatic rifles and repeating shotguns.

His parents are Maurice and Carleen Bryant.

His shooting spree was the deadliest such incident ever committed by a sole gunman until Anders Behring Breivik killed 69 people in Norway in 2011.

Martin Bryant Is A Member Of