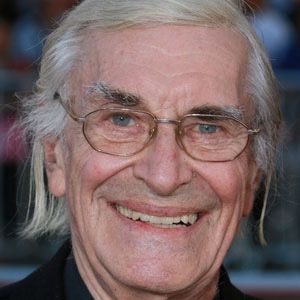 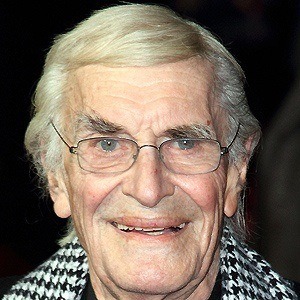 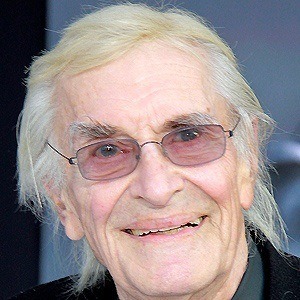 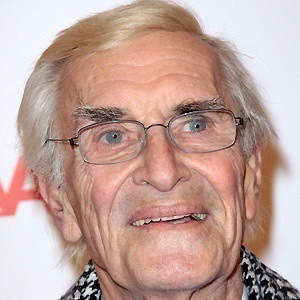 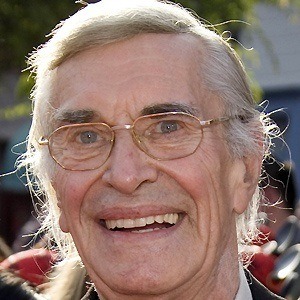 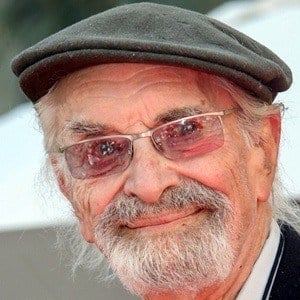 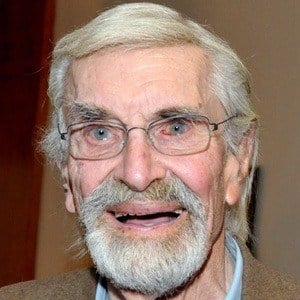 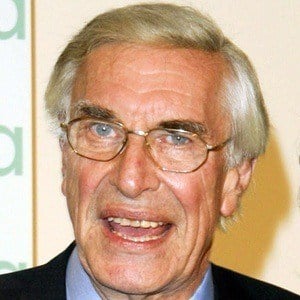 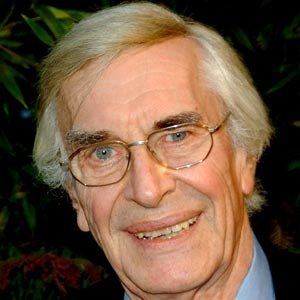 Notable for his role as Bela Lugosi in Ed Wood, which earned him an Academy Award for Best Supporting Actor. His recurring role on the series Mission: Impossible earned him multiple Emmy Award nominations.

He began working as a cartoonist at age seventeen for the Daily News.

He won a Golden Globe Award and an Academy Award for his work in Tucker: The Man and His Dream.

He was married to his former co-star Barbara Bain from 1957 until 1993; they had two children together.

He appeared in director Alfred Hitchcock's North by Northwest.