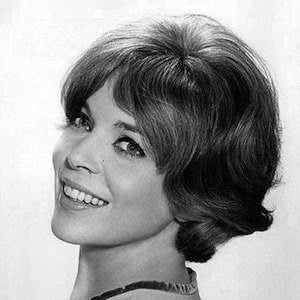 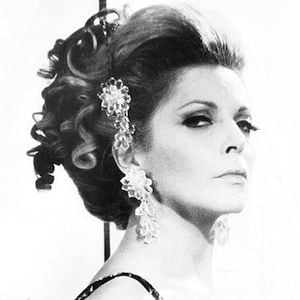 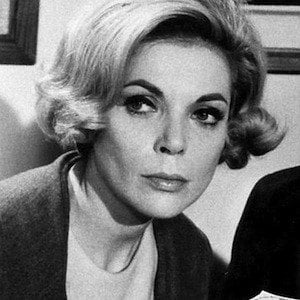 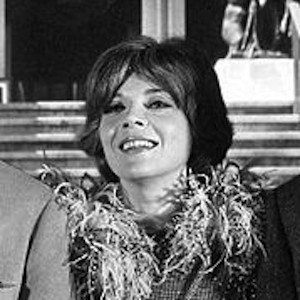 Golden Globe Award-nominated actress who had a respected career in film and television. She played Cinnamon Carter on the hit CBS series Mission: Impossible, which earned her multiple Golden Globe nominations.

She studied dance, her initial passion, with Martha Graham.

She married actor Martin Landau and both of them appeared on stage in the acclaimed play Middle of the Night.

She appeared on an episode of Walker, Texas Ranger, which starred Chuck Norris.

Barbara Bain Is A Member Of