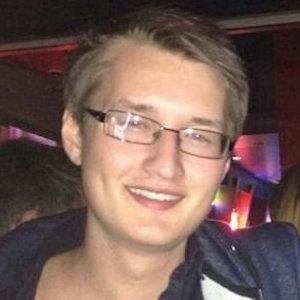 Twitch streamer known as Treckie or Treckie WoW who's gained popularity for streaming gameplay of World of Warcraft, occasionally dabbling in other games made by Blizzard.

He's been streaming on Twitch since at least early in 2012.

He hails from Sweden.

He and Blondiewondie have both gained a following for playing World of Warcraft.

Martin Meiner Is A Member Of