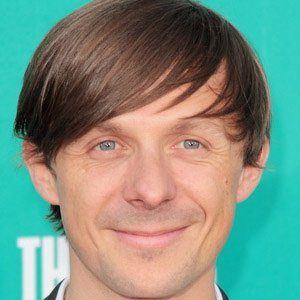 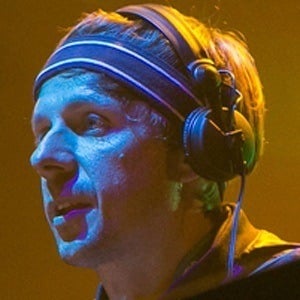 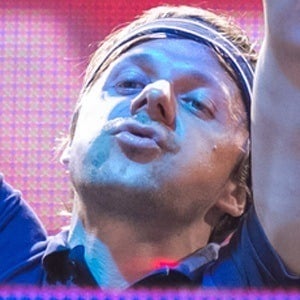 Electronic music DJ and producer who has worked with bands such as Bloc Party and Dragonette. His 2010 song, "Hello," was certified platinum and #1 in numerous countries. In 2016, he released a single called "Do It Right."

He worked as a DJ in local night clubs.

He was born in Neuilly-sur-Seine, France as Martin Laurent Picandet.

He has collaborated with Madonna along with many other singers and musicians.

Martin Solveig Is A Member Of