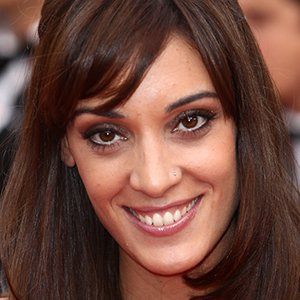 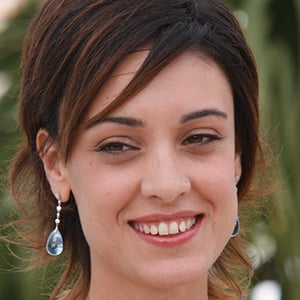 Actress who is perhaps best known for her role as Julia in the Argentine prison drama Lion's Den (2008), for which she won numerous awards, including Best Actress at the Lima Latin American Film Festival. Her other film credits include Carancho (2010), The New Life (2011) and Back to the Siam (2013).

She was an art student at the University of Buenos Aires.

She was a member of the jury at the 2011 Cannes Film Festival.

She married movie producer and director Pablo Trapero, with whom she has sons named Mateo and Lucero.

She began appearing with Juan Minujin on the crime drama series El Marginal in 2016.

Martina Gusmán Is A Member Of