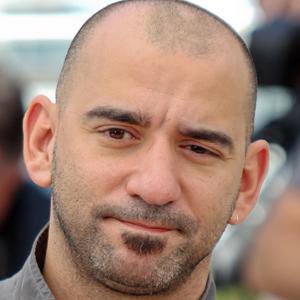 Argentine director of films involving taboo subjects such as Mundo Grua and Carancho.

He first gained attention in 1993 with his short film Mocoso Malcriado, which he wrote and directed.

His 2010 film Carancho was selected as the Argentine entry for the Best Foreign Language Film at the 83rd Academy Awards.

He had a son with actress Martina Gusman.

He and Irreversible director Gaspar Noe were both highly acclaimed directors from Argentina.

Pablo Trapero Is A Member Of