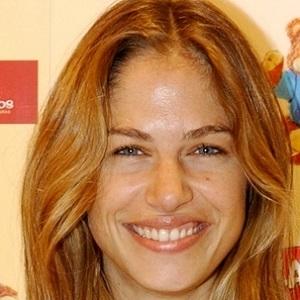 Argentine model and television presenter who was named Model of the Year in Cibeles in 2000 and was featured in the 2011 film Red Eagle: The Movie.

She started modeling when she was sixteen and appeared in advertisements for brands such as Coca Cola and Mango.

She received a Golden Antenna award in 2008 for her work in fashion media.

She worked for designer Alexander McQueen.

Martina Klein Is A Member Of