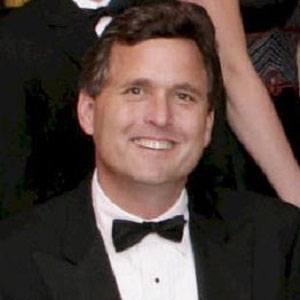 Businessman most famous for being the son of former U.S. President George H.W. Bush and the brother of another President, George W. Bush. He is also the former Director of HCC Insurance Holdings and Director of SECURACOM.

He earned a Bachelor of Science degree from the University of Virginia.

He appeared in the critically-acclaimed 2008 documentary 'Boogie Man: The Lee Atwater Story.'

He married Margaret Conway Molster in 1981. They have adopted children named Charles and Marshall.

He has four siblings: George, Jeb, Dorothy and Neil.

Marvin Bush Is A Member Of