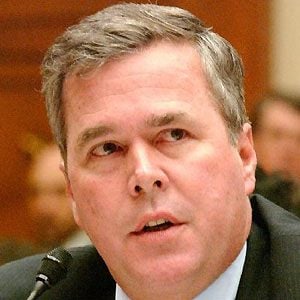 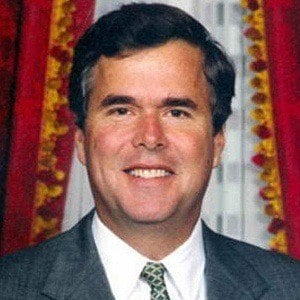 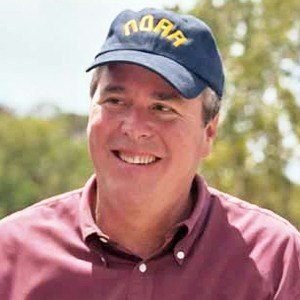 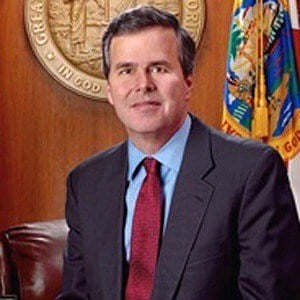 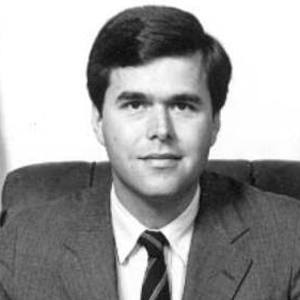 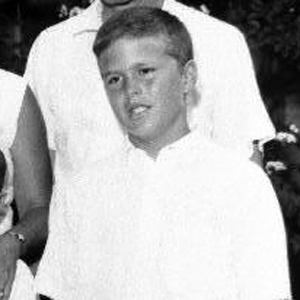 President George W. Bush's brother who was Governor of Florida from 1999 to 2007. He was Florida's first two-term governor and worked during his tenure to protect the Everglades and improve education.

He graduated from the University of Texas with a BA in Latin American studies in 1973.

After leaving the governor's mansion, he stayed active in politics, issuing comments in early 2013 about the need for political reform of the Republican Party.

He was born in Midland, Texas. His parents are former U.S. President George H.W. Bush and former First Lady Barbara Bush. He married Columba Bush in 1974, and he has three children named Noelle, John, Jr. and George P. Bush.

He praised his brother for restraining himself in criticizing President Barack Obama.

Jeb Bush Is A Member Of