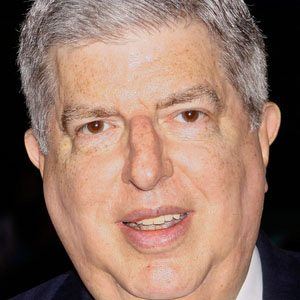 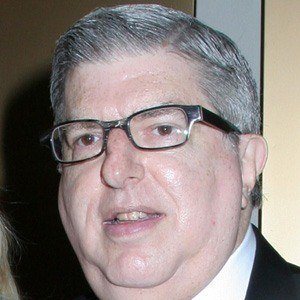 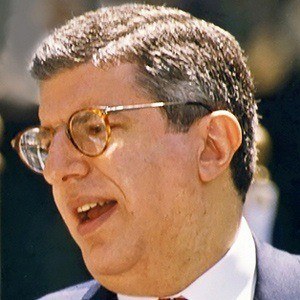 Composed the score for 1975's A Chorus Line, receiving both a Tony Award and a Pulitzer Prize for his work.

He was a rehearsal pianist for Funny Girl starring Barbra Streisand. His first hit was Sunshine, Lollipops, and Rainbows written with Howard Liebling and recorded by Lesley Gore in 1965.

He played the piano for An Evening with Groucho, Groucho Marx's 1972 Carnegie Hall show.

His work on the musical They're Playing Our Song was based on his lengthy romantic relationship with singer and songwriter Carole Bayer Sager. He married news anchor Terre Blair on March 6, 1989.

He scored numerous films, including 1973's The Sting for which he won an Academy Award for his adaptation of Scott Joplin 's ragtime music, especially The Entertainer, which was a No. 1 Billboards Adult Contemporary chart hit.

Marvin Hamlisch Is A Member Of