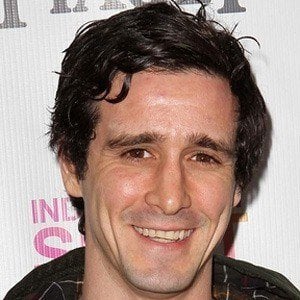 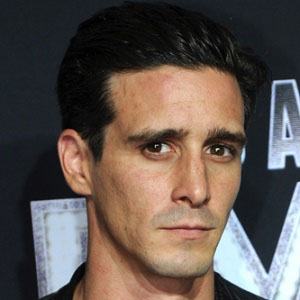 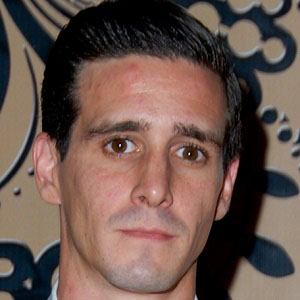 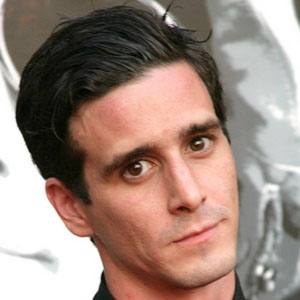 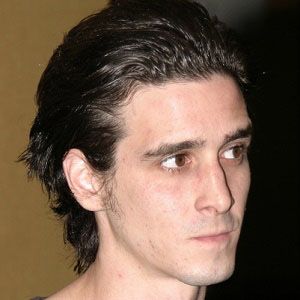 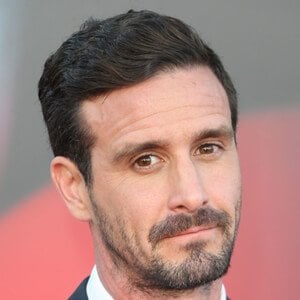 When he was 27, he was a failed musician with a heroin addiction and a $30,000 debt. He moved to Namibia for 8 months, and returned to play Person in Generation Kill.

His parents are James Finley Ransone II and Joyce Ransone.