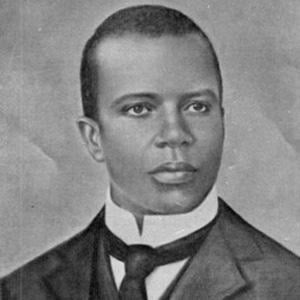 Known as the King of Ragtime, his "Maple Leaf Rag" was the first official ragtime hit and by far the most influential.

He was taught music for free by German-Jewish music professor Julius Weiss after Weiss recognized the family's extreme poverty and the boy's unique talent.

He sang with the Texarkana Minstrels for a fundraiser designed to raise money for a monument to Jefferson Davis, the former president of the Confederacy.

He married Belle Jone Hayden in 1899, but the couple divorced because she did not share his musical passion. He then married Freddie Alexander on June 14, 1904, whom he had mentored. She died soon after the marriage. He then married Lottie Stokes in 1909.

His famous opera "Treemonisha" was directed by Robert Shaw, who became the first prominent American conductor to publicly present a mixed-race chorale.

Scott Joplin Is A Member Of