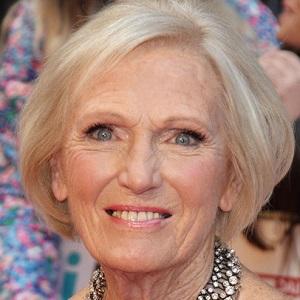 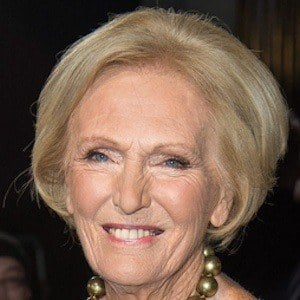 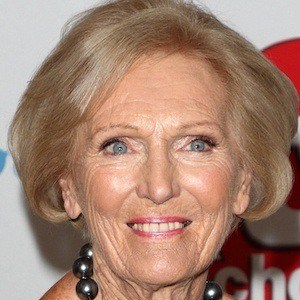 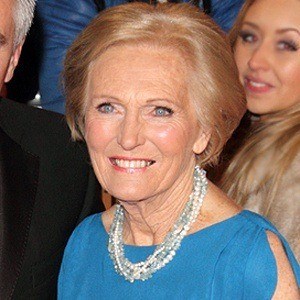 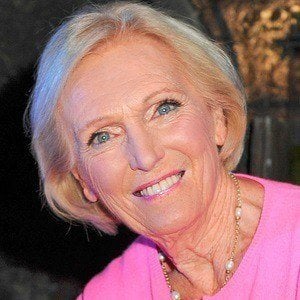 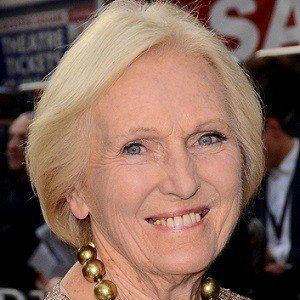 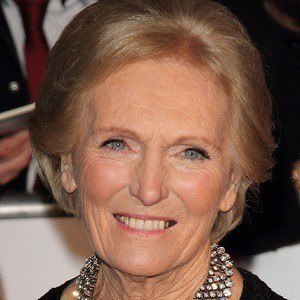 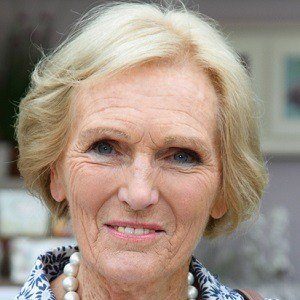 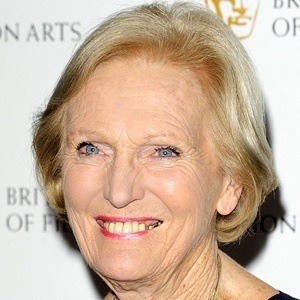 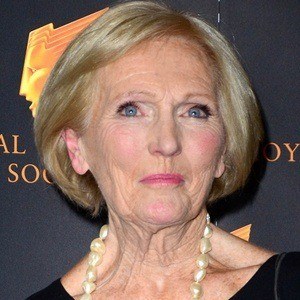 English author and television host who has written more than 70 acclaimed food books, including Mary Berry's Kitchen Wisdom. She is also the host of her own BBC Two show, Mary Berry Cooks.

She contracted poliomyelitis as a teenager, which resulted in a three-month hospital stay.

She was ranked as the second-best dressed person over 50 by The Guardian in 2013.

She married Paul John March Hunnings in 1966. They had three children together.

She and Paul Hollywood have both been judges on The Great British Bake Off.

Mary Berry Is A Member Of