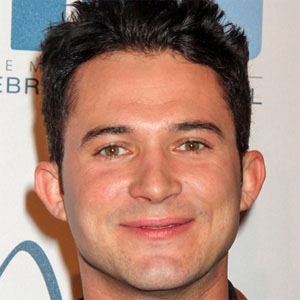 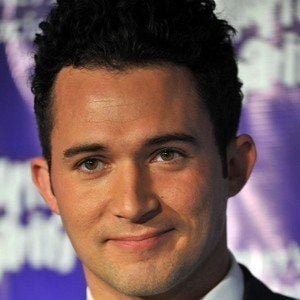 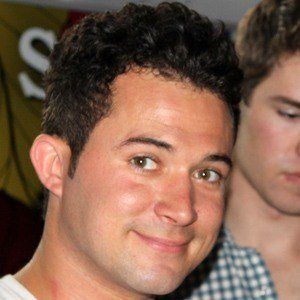 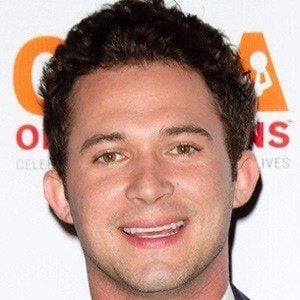 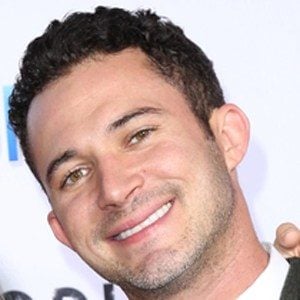 American actor and television personality who has hosted various television shows including Cupcake Wars on the Food Network and Win, Lose or Draw on the Disney Channel. In 2018, he became the star of Magic for Humans where he performs tricks for people on the street.

He graduated with a degree in Broadcast Journalism from Emerson College in Boston.

He has also performed as a magician on shows that have included The Tonight Show with Jay Leno and The Ellen DeGeneres Show.

He grew up with family in St. Louis, Missouri. He married Jillian Sipkins in 2015.