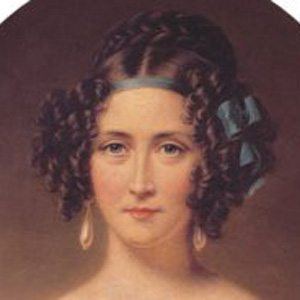 She was known for her outspoken demeanor.

She was born Mary Anne Evans, and her husband Benjamin Disraeli was twelve years older then her.

She was first married to Wyndham Lewis, and later married Benjamin Disraeli who famously teased her.

Queen Victoria made her the Countess of Beaconsfield after her death.

Mary Anne Disraeli Is A Member Of