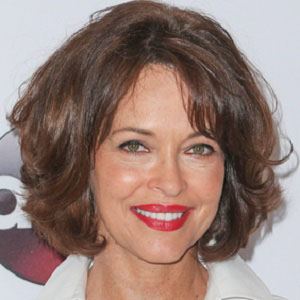 Actress who starred as Laura Kelly on the Fox sitcom Duet, as well as its spin-off, Open House. In 2014, she began playing Sara Carver on the ABC Family series Chasing Life.

She began in musical theater, studying at the University of Maryland and the Boston Conservatory of Music.

She married Thomas Ian Griffith, her co-star on Another World, and they had two sons together.

She appeared in a 2013 episode of Scandal, the hit series starring Kerry Washington.

Mary Page Keller Is A Member Of