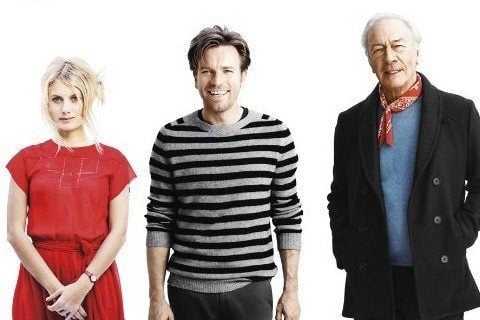 A man discovers his father is gay after his mother passes away, and he tries to make sense of it along with all the loves he's lost and gained in his life.