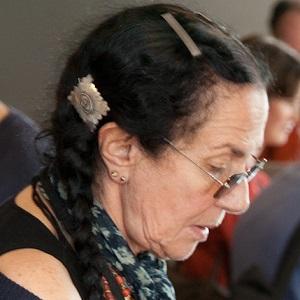 Known for her acclaimed works of photojournalism, this Pennsylvania-born photographer earned multiple National Endowment for the Arts and Robert F. Kennedy Journalism Awards and documented such historical events as Vietnam War protests and key moments in the Feminist movement.

She studied art history and photojournalism at the University of Pennsylvania, earning degrees in 1962 and 1964. She went on to study and work in Turkey on a Fulbright Scholarship.

A filmmaker as well as a photographer, she wrote the screenplay for the 1992 Jeff Bridges feature American Heart.

She was married to film director Martin Bell.

She was responsible for the production stills for director Francis Ford Coppola's classic film Apocalypse Now.

Mary Ellen Mark Is A Member Of