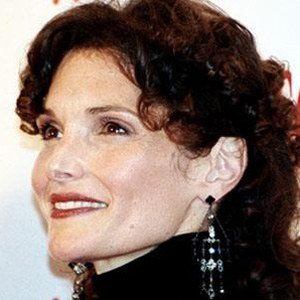 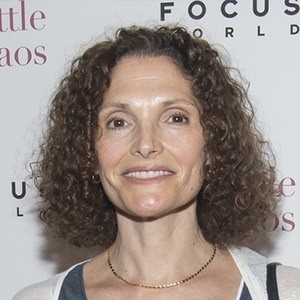 Actress known for her roles in the 1983 film Scarface, the 1989 film The Abyss, and the 1991 film Robin Hood: Prince of Thieves. In 2015, she began playing FBI agent Nasreen Pouran on the TV series Limitless.

She studied at the University of Illinois and debuted in The King of Comedy.

She was nominated for an Academy Award for her role as Carmen in the 1986 film The Color of Money.

She married director Pat O'Connor in 1990 and the couple had two children together.

She played opposite actor Al Pacino in Scarface, in which Pacino played the title character.