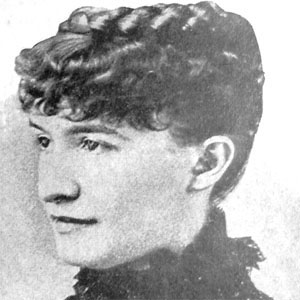 A turn-of-the-century American fiction writer, she is considered the first significant female author of Appalachian literature. Her novels include Down the Ravine and The Prophet of the Great Smoky Mountains; she also wrote numerous works of short fiction.

She studied at the Chegary Institute, a finishing school in Philadelphia.

She published under the pen name of Charles Egbert Craddock.

Her father was a successful Nashville lawyer. The Tennessee town of Murfreesboro was named after her grandfather, who was a colonel in the Revolutionary War.

She contributed to the Atlantic Monthly; Mary Jo Salter once edited this same publication.

Mary Noailles Murfree Is A Member Of