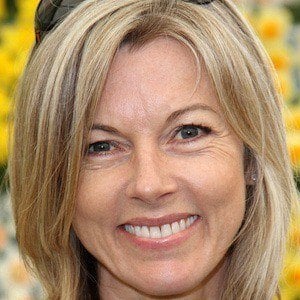 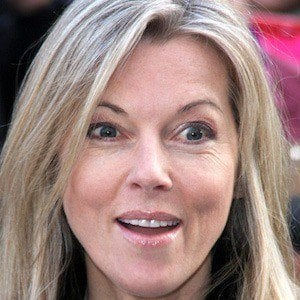 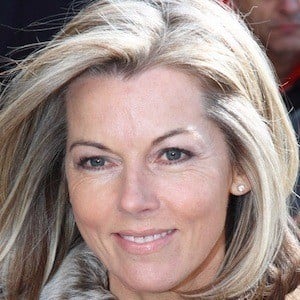 TV show host who is best known for her work for the British TV station ITV. She has been a news anchor on ITN and a host of the daytime cooking show Britain's Best Dish.

She obtained her BA in English from the University of London's Bedford College. She began her broadcast journalism career as a writer and host for World Business Satellite on TV Tokyo.

She has also worked for Reuters and BBC World as a writer and host. In 2004, she won her second TV and Radio Industries Club Award for Newscaster of the Year.

In 2000, she married her husband, Paul Fenwick. She has since had two children with him.

In September 2012, she served as the host for the ITV special William & Kate: The South Seas Tour.

Mary Nightingale Is A Member Of