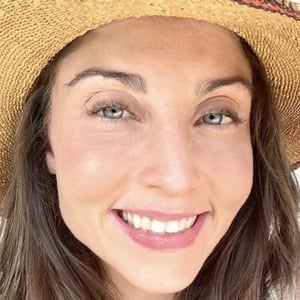 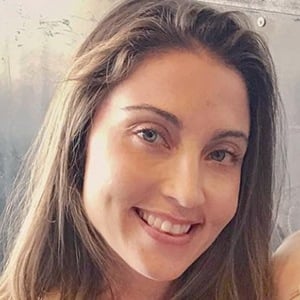 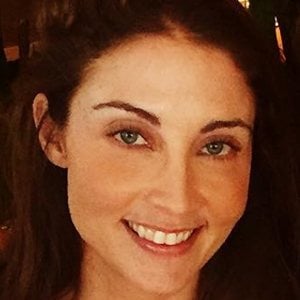 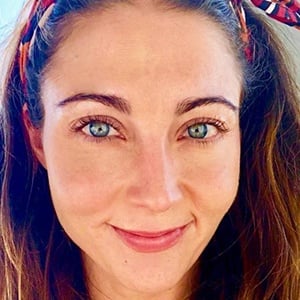 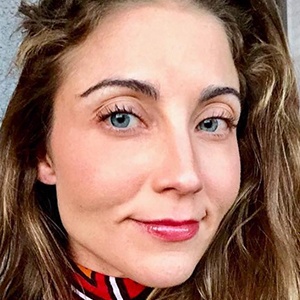 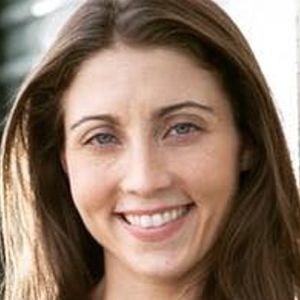 She graduated from the University of Texas at Austin with a degree in photojournalism in 2003.

Before the creation of Mary's Finds, she worked as an assistant editor for Architectural Digest.

She has a younger brother named Luke. Her father John ran a scrap metal recycling plant. He and her mother, Teresa, divorced in 2009.

Both she and Brandi Passante have served as buyers for Storage Wars.

Mary Padian Is A Member Of