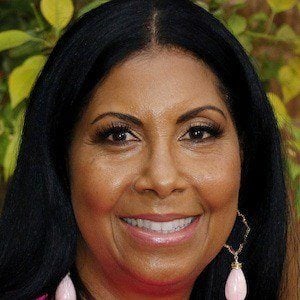 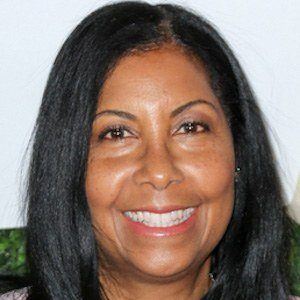 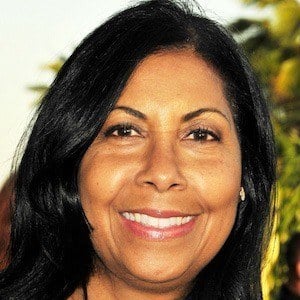 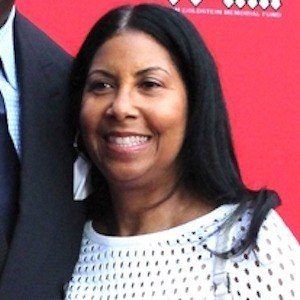 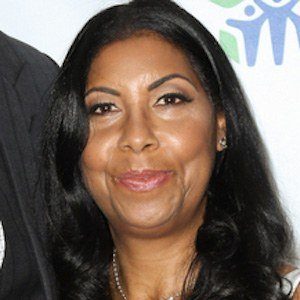 Wife of NBA Hall of Famer Magic Johnson who shared the details of her 25 years of standing alongside her HIV-afflicted husband in a memoir titled Believing in Magic. She married Magic Johnson two months before Magic made the announcement.

She grew up in Huntsville, Alabama and headed to Detroit, Michigan when she was six years old. Her mother nicknamed her Kookie based on the character from the show 77 Sunset Strip.

She developed a line of jeans called CJ by Cookie Johnson which stayed in business for six years.

She was named after her father Earl and her mother's name is Cora. She has an older sister named Pat and younger brother Harold. She and Magic have a son named Earvin III and an adopted daughter, Elisa.

Oprah Winfrey was a fan of her short-lived line of jeans.