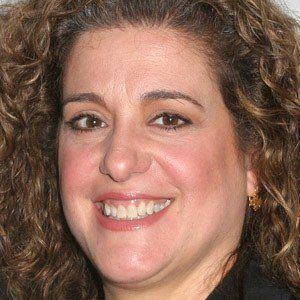 Stage and screen actress who earned Tony nominations for her performances in the Broadway revivals of On the Town and 42nd Street.

In 1979, she made her Off-Broadway debut in a musical called In Trousers.

She appeared on such television shows as Law & Order, Whoopi, Cosby, and Sex and the City.

She was born in Philadelphia, Pennsylvania.

She starred in the 1998 Broadway production of On the Town, which featured music by Leonard Bernstein.

Mary Testa Is A Member Of