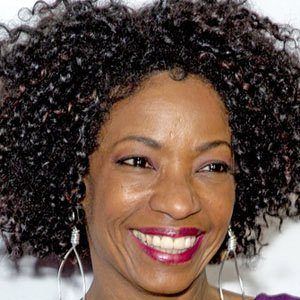 Tony Award-winning stage actress best known for her supporting role as Mrs. Muller in the 2005 Broadway production of Doubt: A Parable. Her other Broadway credits include the 1999 revival of Kiss Me, Kate and the 2013 production of After Midnight.

She received an Obie Award for her 1998-1999 performance in the Off-Broadway production of Dinah Was.

She had a small role in The Blind Side, a 2009 sports film starring Sandra Bullock and Tim McGraw.

She was born in Memphis, Tennessee, and she later studied theater at Lambuth College in her home state.

Alvin and the Chipmunks
The Blind Side
The Skeleton Twins